From a popular song at the time, “They call him Speedo but his real name is Mr. Earl.”, that’s what my fraternity brothers used to call me, Speedo. Little did I know then, as a Georgia Tech student, how prophetic it would be. That’s right, “I’m a Ramblin’ Wreck from Georgia Tech and a Hell of an Engineer,” and I was too, when I brought you the Atlas/Centaur, the Saturn (that put Neil Armstrong on the moon) and the C-5A airplane.

While designing things that go fast, I got involved in sports car racing. A friend of mine and I thought Atlanta needed a place to race so we designed, raised the money for, and built Road Atlanta. There I watched a lot of other guys go fast and even taught Georgia’s State Patrol to go faster.   Eventually, I sold my interest in Road Atlanta and bought a small printing company, the name: “Flash Printing Company.” Sounds fast doesn’t it? It wasn’t.

Then my brother-in-law and I opened a restaurant/nightclub in downtown Atlanta. We successfully operated it for ten years until the restaurant market in Atlanta became too competitive and the downtown area perceived as too dangerous by our customers. I sold my interest and pursued another interest of mine; I went to real estate school and started selling real estate. The rest, as they say, is history. I spent 19 years with RE/MAX of Buckhead in Atlanta before moving to our second home in Highlands, NC ten years ago. 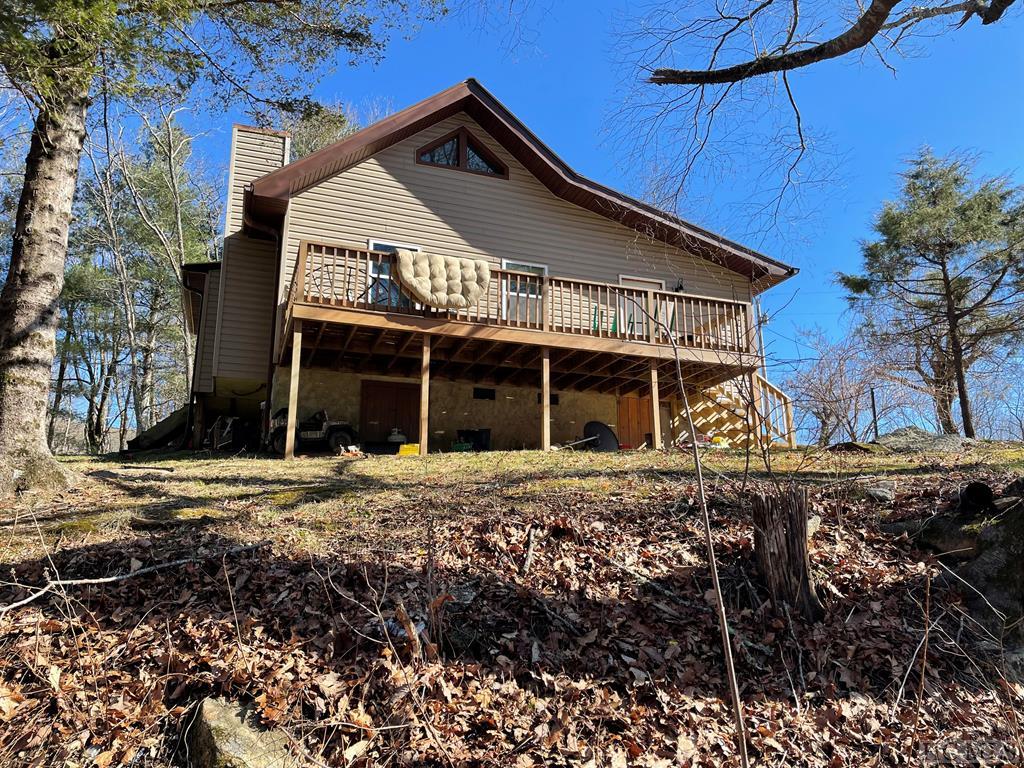 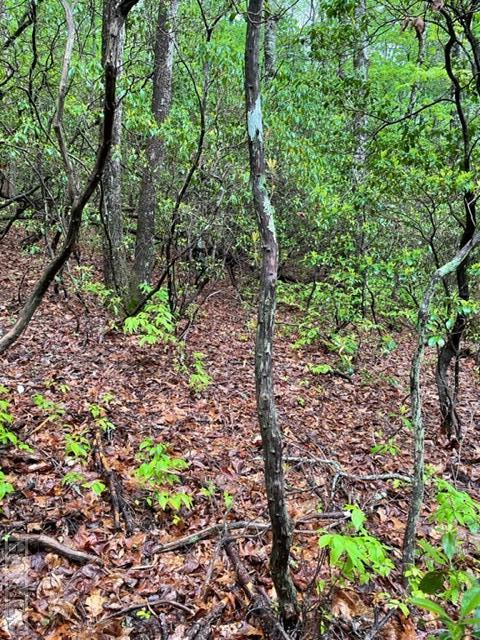 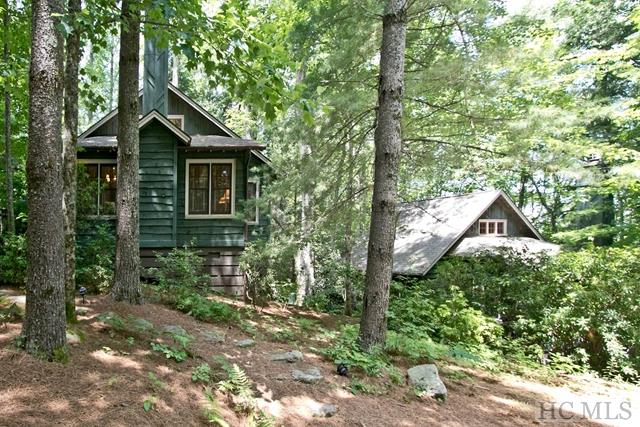